Serge Jaumain is full Professor of Belgian and North American history at the Université Libre de Bruxelles where he is co-director of the Interdisciplinary Centre for the Study of the Americas (AmericaS) and the Brussels Institute for Advanced Studies (BrIAS). His research focuses mainly on the evolution of mass retailing in Europe since the 19th
century, the tourism history and the history of Francophone immigration in North America. He has written or edited some thirty books and the first trilingual (French/Dutch/English) MOOC on the Brussels-Capital Region entitled “Brussels Decoded” 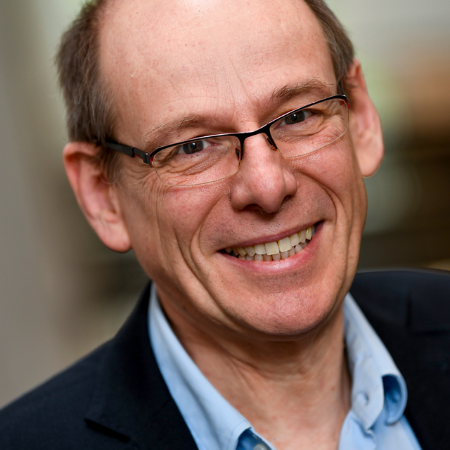 Advisor to the Rector for Development Cooperation, ULB