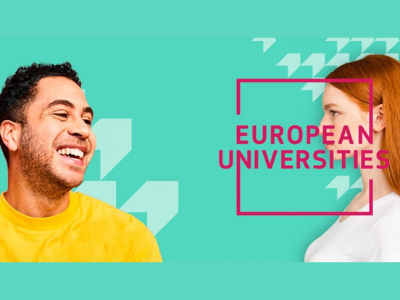 A total of 44 European Universities now involve 340 higher education institutions in capital cities and remote regions of 31 countries, including all EU Member States and Iceland, Norway, Serbia, and Turkey. The selected alliances in the 2022 call will be entitled to a record budget of €272 million from Erasmus+.

A novelty under the 2022 Erasmus+ call is that the alliances can now accept associated partners from Bologna Process countries, including for example from Ukraine, the United Kingdom and Switzerland.

Check the complete list of European University Alliances selected for funding which include UNICA universities: