The Rectors Seminar: Networking of university networks: synergy of partnership was organised as part of the 210th founding anniversary celebrations of the University of Belgrade, 24-25 May 2018.

The Rectors Seminar addressed the added value and novel forms of inter-university cooperation and discussed the reasons for the increasing interest in working in partnerships and forming strategic university alliances, partially prompted by the new “European Universities” initiative.

It also looked at the specific benefits of cross-border and inter-institutional partnerships, including networking for greener and inclusive Urban Universities and partnerships for academic heritage.

Challenges of Higher Education in Serbia by Ana JAKOVLJEVIC, Secretary General, Conference of Universities of Serbia,

Session I: Towards the new Erasmus Programme (2021-2027): Clustering European Universities?

Why University Networks matter? Role and Impact in the EU and South East Europe by Damir BORAS, Rector, University of Zagreb

Biographies of speakers and chairs 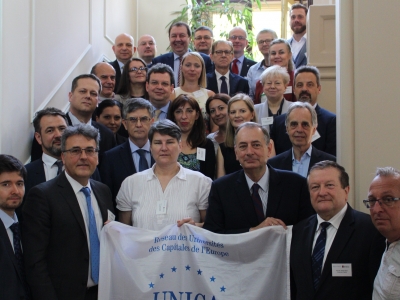 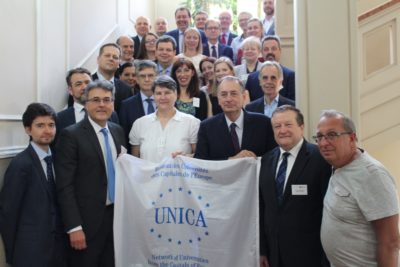 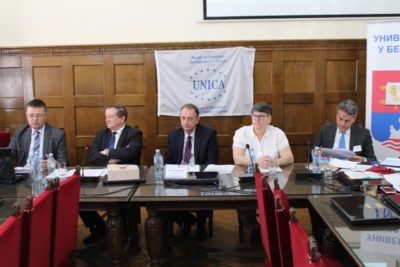 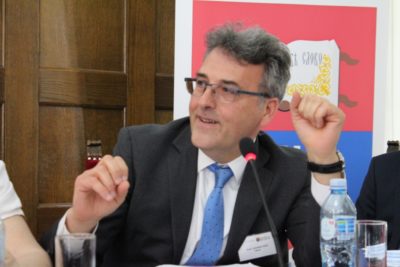 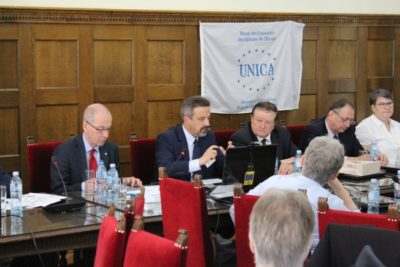 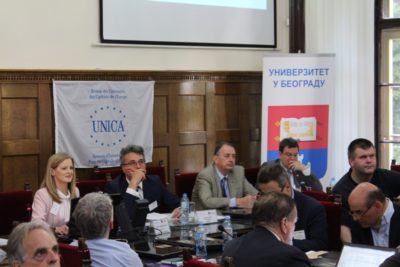 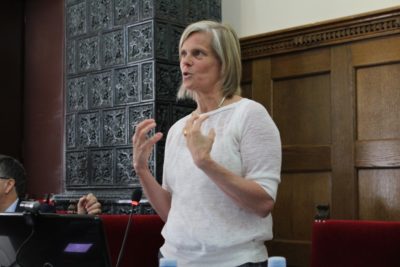 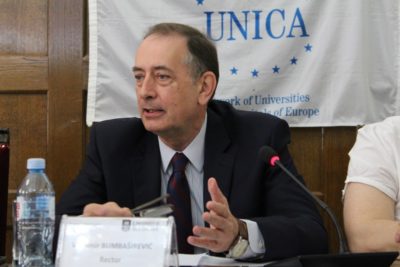 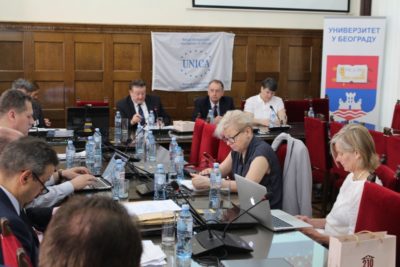 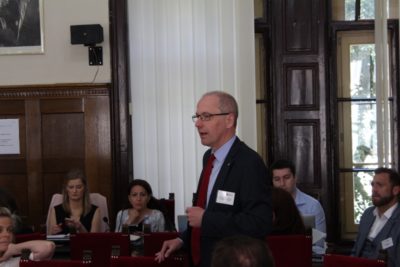 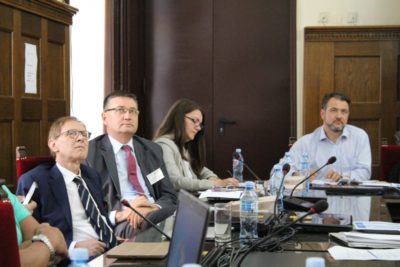 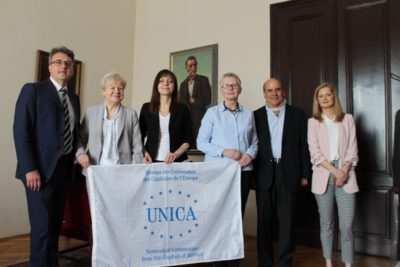 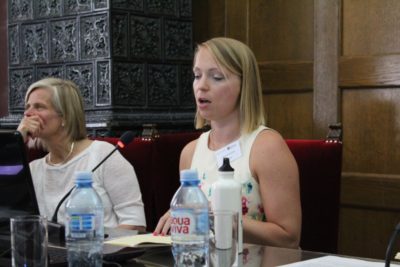