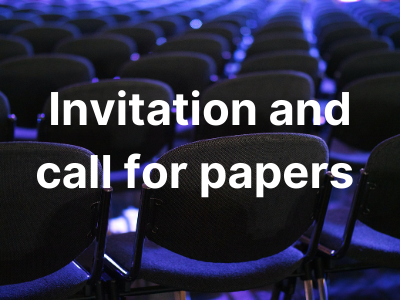 The Institute of International Relations and Political Science of the UNICA member, Vilnius University, is organising two high level conferences and looking for contributions.

Recently, liberal democratic governance has been seriously challenged by populist political actors. The rise of populism in Central and Eastern Europe (CEE) can be at least partially attributed to the post-communist transformation of the 1990. This transformative period has led not only to feelings of enthusiasm, excitement, and euphoria (Trnka 2012) but also constituted “cultural trauma” for the affected societies (Sztompka 2000), especially individuals and groups who experienced a status loss or decline of living standards. In popular and to some extent, scientific discourse (see e.g. Jarosz 2005) they are often described as the “losers” (in contrast to the “winners”) of the transformation. However, it has also been noted that the winners/losers categorization itself is rooted in the dominant neo-liberal paradigm (Kaźmierska 2019), and not necessarily reflects “lived experiences” of affected individuals. How do the citizens of the CEE region themselves talk about transformation?

The call is addressed to scholars who work empirically on the topics outlined above and are familiar or interested in “deep story” methodology. You can find further information here.

Seeking to enhance research and academic discussion on political developments in Belarus, the Institute invites scholars and researchers to submit paper proposals for the Conference on political developments after the 2020 Presidential elections in Belarus. Due to the uncertainties related to COVID-19 situation – provisions are being made for a partial or complete transition to the online format if needed. The aim of the conference is to analyse the processes in Belarus in 2020-2021, which have shaken the foundations of Europe’s longest-lasting authoritarian regime.

The invitation extends to the researchers interested in Belarus, its domestic and foreign policies and working in the academic fields of area studies, comparative politics, international relations, economics, history, sociology, anthropology, cultural studies and related disciplines. You can find further information here.