Message on the passing of VUB Honorary Rector Caroline Pauwels 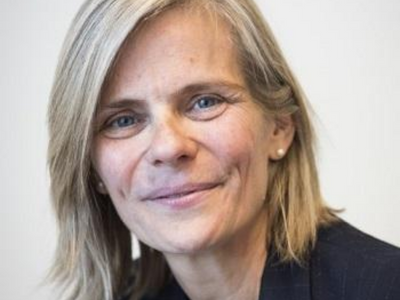 UNICA is deeply saddened to learn of the passing of Caroline Pauwels, VUB Honorary Rector and former member of UNICA’s Steering Committee.

UNICA remembers Caroline Pauwels as a committed and passionate leader, dedicated both to academia and society at large. We remember in particular her work to build an urban engaged university that is based on democratic values and serves its community purposely and sustainably.

We also remember her strong humanistic and democratic grit in defense of academic and human values and scholars at risk.

Caroline Pauwels was a member of UNICA’s Steering Committee between 2019 and 2021. The President of UNICA, Luciano Saso, expressed his thoughts on behalf of the network by saying “this is a very sad moment for the UNICA community. Caroline Pauwels was an inspiring leader and person, extremely committed to building a better world by making people connect and care for each other. The idea of a university that serves society for the better was always present during her time as a member of the Steering Committee. She leaves behind an important legacy on the principles of humanity, justice, and empathy which our community will always look up to“.

UNICA mourns this loss and expresses condolences to the family and friends of Caroline Pauwels and the community of VUB.