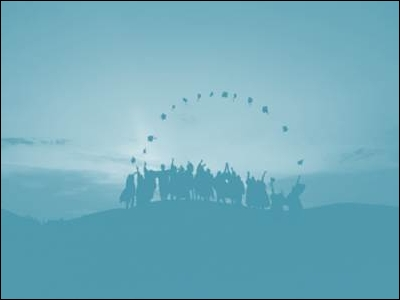 The new European Universities initiative is of great strategic importance to our member universities and we are convinced that UNICA can play an important role in:

Sessions on the “European universities” were already included in the programme of different UNICA meetings in  2018 and 2019 (EduLAB 2018, UNICA Rectors Seminar Shaping the University of the 21st century, UNICA Rectors Seminar Digitalization and Education. Can universities keep up with Industry 4.0?, UNICA General Assembly 2019). UNICA is committed to provide further similar opportunities to its members in the future.

LIST OF THE SELECTED ALLIANCES INCLUDING UNICA MEMBER UNIVERSITIES