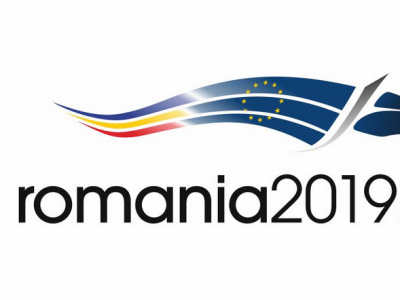 The European Centre for Economic, Academic & Cultural Diplomacy (CIDIC) organised a two-day mission to Bucharest in the framework of the Romanian Presidency of the Council of the European Union.

On the first day participants were welcomed by HE Mr. Thomas Baekelandt, Belgian Ambassador to Bucharest and the European CIDIC Award ceremony took place.

In the second Academic session, Marc Vanholsbeeck, Head of the directorate of scientific research of the Ministry of Wallonia-Brussels Federation and chairman of ERA Standing WG on Open Science & Innovation (ULB), presented his view on the future of the Open Science ecosystem within the European Research Area. An animated panel discussion on Open Science closed the Academic Session and the mission to Bucharest.