Rectors’ Seminar : Research Universities and the Role of the European Institute of Innovation and Technology (EIT) – Saturday, October 18, 2008 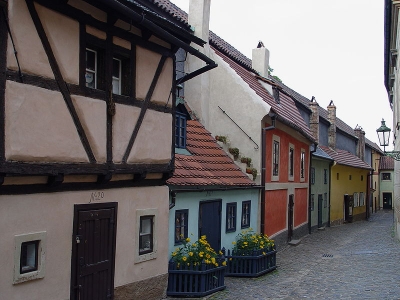