The UNICA General Assembly 2011 took place on 13-15 October 2011 in Tallinn. It was organised by Tallinn University in cooperation with Tallinn University of Technology. It gathered 58 participants from 28 UNICA member universities.

In the framework of the Administrative General Assembly, the UNICA President and Steering Committee elections were held. Prof. Stavros A. Zenios (University of Cyprus) was elected for the second term as UNICA President.

The Award Ceremony of the 2nd UNICA Entrepreneurship Competition took place in the framework of this year’s General Assembly.

The UNICA Entrepreneurship Competition for Students and Young Researchers awarded:

Our warmest congratulations to the winners and our best wishes for their ongoing success!

UNICA warmly thanks the Organisers in Tallinn for the excellent preparation of the event, Speakers for their enthusiastic deliveries, as well as all the Participants: Rectors/Presidents, Vice-Rectors/Vice-Presidents, and International Relations’ Officers for their attendance and contribution to the success of the event. 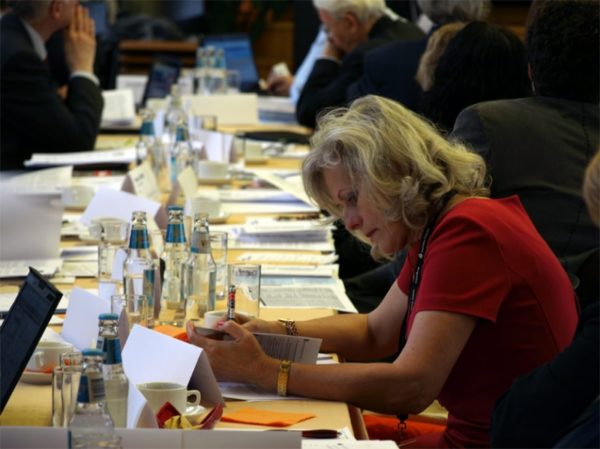