ACADEMIC REFUGE (Strategic Partnership to Promote Core Academic Values and Welcome Refugees and Threatened Academics to European Campuses) has been granted financial support from the European Commission under the 2016 Erasmus+ (KA+ Strategic partnerships) funding scheme. The project is managed by the Norwegian National Agency.

Worldwide, there are 21 million refugees fleeing their war-torn countries or being persecuted and forced to flee as a result of their beliefs and public engagement.  Europe became a new home for 6 percent of those displaced, who are now trying to rebuild their personal as well as professional lives. The ACADEMIC REFUGE project arises from the need to provide refugees and displaced scholars with the necessary support to continue their academic careers on European campuses.

This project aims to improve the capacity of European universities to assist refugees and threatened academics on campus.  The project also strives to promote and raise greater awareness of the importance of academic freedom and other academic values in the Higher Education sector, the consequences for society at large when such freedom is repressed, and the steps to be made to protect higher education values.

The two overlapping project objectives are:

“All for one” by Marit Egner, coordinator of Academic Refuge, in Europe Science, issue no. 500, 4 July 2019, by Marit Egner (University of Oslo) 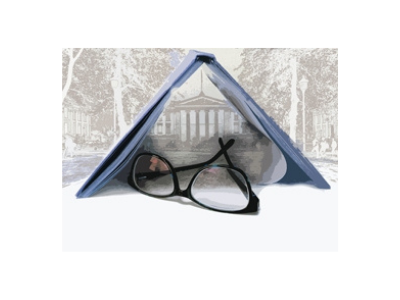