Prof. Luciano Saso (Faculty of  Pharmacy and Medicine,  Sapienza University of Rome, Italy) received his PhD in Pharmaceutical Sciences from Sapienza University in 1992. He is author of more than 190 scientific articles published in peer reviewed international journals with impact factor (SASO-L in www.pubmed.com, total impact factor > 500, H-index Google Scholar 45, Scopus 37). He coordinated several research projects in the field of pharmacology and has been referee for many national and international funding agencies and international scientific journals in the last 25 years.

Prof. Saso has extensive experience in international relations and he is currently Vice-Rector for European University Networks at Sapienza University of Rome. In the last 15 years, he participated in several projects including IMS2020, EGRACONS, IMOTION, BUCUM, UZDOC,  TRAIN and has been speaker and chair at many international conferences organised by UNICA, SGroup European Universities’ Network,  EAIE  and the European Association of Erasmus Coordinators. 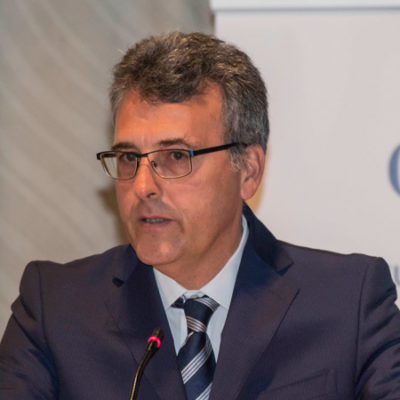