SAVES2 is a project which runs within the framework of the EU Horizon 2020 funding stream.

SAVES2 continues the efforts of the widely acknowledged SAVES project (funded by the EU Intelligent Energy Europe Programme in 2014-2017), that expanded the Student Switch Off campaign run by the National Union of Students in the UK to four other EU countries: Cyprus, Greece, Lithuania and Sweden.

SAVES2 aims to promote sustainable energy behaviours among over 219,000 university students in seven countries, with a special attention dedicated to fuel poverty and practical ways of reducing students’ exposure to this issue.

SAVES2 aims to instill sustainable energy behaviours among over 219,000 university students in 7 countries to help them reduce their exposure to fuel poverty and empower them to continue energy-saving actions throughout their private lives. It incorporates two strands that engage with students living in university accommodation (via an inter-dormitory energy-saving competition called Student Switch Off) and in the private-rented sector (via an engagement programme).

The project will highlight the significant benefits that the use of smart meters can have for students – as a way for students to get control of their energy usage and identify energy wastage in their private-rented sector property.

The project consortium incorporates 11 partners from 8 countries (Belgium, Bulgaria, Cyprus, Greece, Ireland, Lithuania, Romania, and the UK). Student Switch Off and will be expanding on campuses in Ireland, Romania and Bulgaria. Four UNICA Member Universities form part of the consortium: University of Cyprus, National and Kapodistrian University of Athens, University of Bucharest and Sofia University “St. Kliment Ohridski”.

Three student organisations: Erasmus Student Network, European Students’ Union and the Class of 2020 are part of the Communications and Networking Advisory Board.

UNICA is a task leader in the dissemination of the project, playing a key role in raising awareness about the energy-saving actions and supporting the project using the established partner network and communications channels. 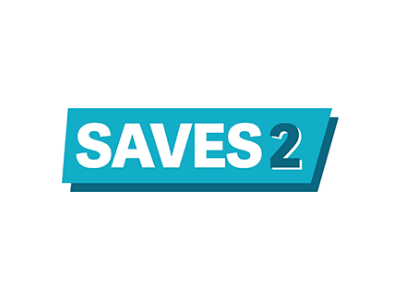 National Union of Students of the United Kingdom (NUS-UK)